If you thought cinnamon was just for shaking on a latté, think again. The sweet spicy herb has been shown to help reduce cholesterol and regulate blood sugar levels, and could even help fight off those 3pm biscuit cravings.

It’s also a mild circulatory stimulant, so it can help warm up cold hands and feet – perfect on a chilly winter’s day!

Try adding a sprinkle to your porridge every morning, or try our three great recipes below to enjoy cinnamon at any time of year.

Put all the remaining ingredients into a saucepan and bring up to the boil. Simmer for 3 minutes, then add the mushrooms. They will shrink a little as they cook.
Simmer for 10 minutes, stirring occasionally. Tip into a bowl and leave to cool. Serve at room temperature.

Good for: eating hot or cold

Rinse out the pan and return the lamb to it. Add all the remaining ingredients and pour on enough water to cover. Bring up to the boil again, then reduce the heat and simmer very gently for 2-2.5 hours until the lamb is very tender, topping up the liquid level with more boiling water as needed.
Take out the lamb and slice thinly. Strain the broth and return to the pan. Bring up to the boil, add the pak choi and simmer for 2 minutes.
Divide between individual bowls, add the sliced lamb and top with spring onions and coriander leaves to serve.
If not eating immediately, turn off the heat and leave the lamb to cool in the broth. Cover and transfer to the fridge. The next day, lift the congealed fat from the surface and discard.
To serve cold, boil the cooking liquid hard to reduce by half, then cool. Arrange the lamb on a plate with batons of cucumber, spoon over a little reduced sauce and serve.

Good for: easing the pain of arthritis

Leave to cool before drinking.
Drink morning and evening. Research by Copenhagen University found this tea was a traditional remedy for easing the pain of arthritis.

You can discover more tasty, healthy recipes in our recipe collection. 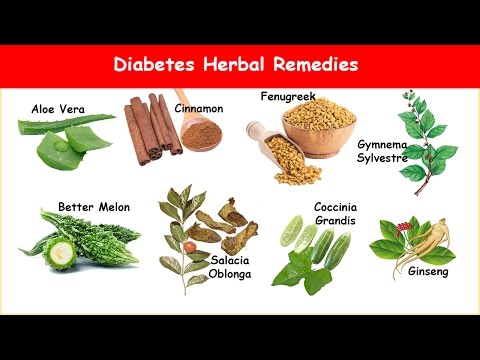 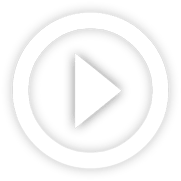